Lords Mobile is a video game developed and published by IGG. The game is free-to-play and offers in-app purchases. According to App Annie, the game is one of the top-grossing apps (strategy) on the App Store (iOS) and Google Play. The official description of the game states that it has more than 200 million players around the world.Lords Mobile combines open-space RPG, real-time strategy, and world-building mechanics. Its gameplay consists of several game modes. The most notable of which are PVP-battles. Players should develop their own base and build an army in order to attack enemy bases, destroy them, seize resources, and capture enemy leaders. Usually, players can attack only enemies from their own kingdom, but during the Kingdom War (KvK), all servers (sometimes, only one selected by the system) are opened for attacks (excluding new servers which protected by shields). Players can attack monsters and other world bosses that periodically appear on the kingdom map in order to claim resources from them.

Lords Mobile Diamonds are the official Lords Mobile payment currency. It is used for purchasing any Lords Mobile Gems Packages in the Lord Mobile game store.

How to top-up Lords Mobile Diamond:

How to use Lords Mobile Diamond: 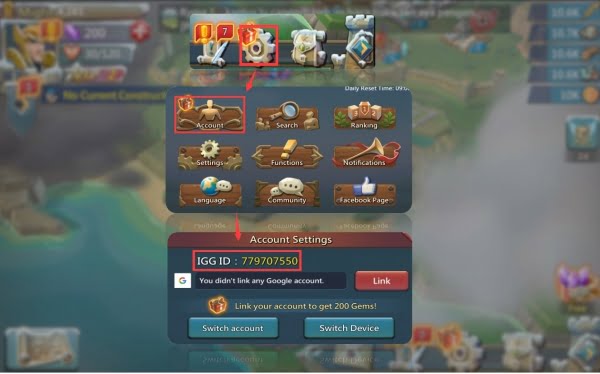 Stay up to date with us: